As with any business, people are our most important component

Our core staff of three is supplemented by a vast pool of freelance experts who we can draw from on a job-by-job basis. This guarantees we find the right people to give you the best possible results. 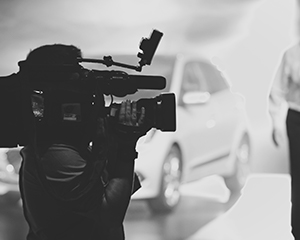 Sky, the BBC, ITV, the Press Association: name a large media outlet and there's every chance Ben has worked for it as a cameraman. During that time he has filmed some of the most high-profile people in the world and built a contacts book that's the envy of many in the industry.

He's now putting these attributes to good use with Bregmaster. 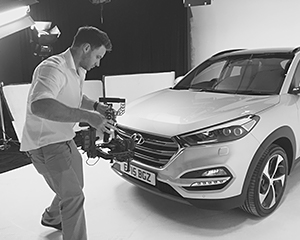 Throw in a stint on Britain’s Got Talent and you have a cameraman and editor who thrives in a high pressure environment. 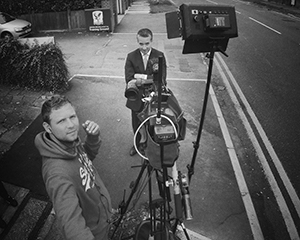 With various camera roles in various TV formats to his name, Dave has a vast amount of experience. For the past three years, he has been working on our Sky Sports contract.

When not at a high-profile sporting event, you’ll find Dave filming and editing for corporate clients such as EA Sports, Fitness First and Hyundai.